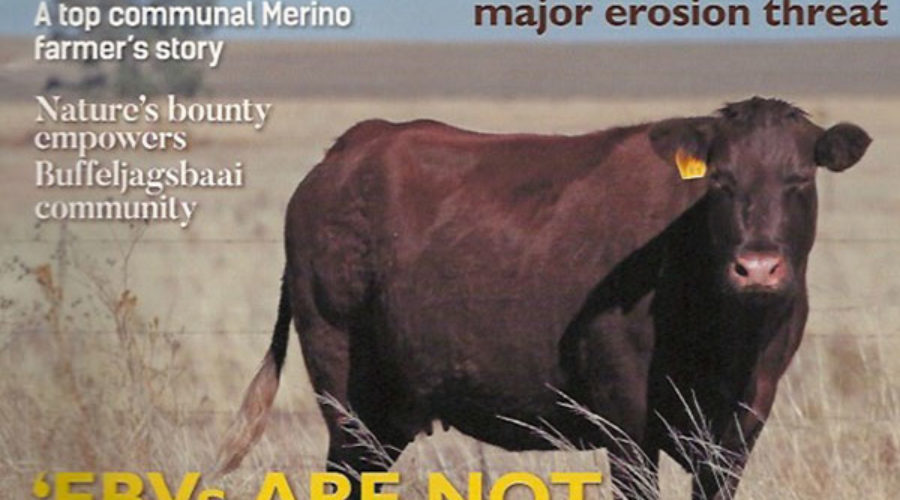 At the recent AGBIZ conference at the Lord Charles Hotel, it struck me that no conversations were held about Agritourism. This form of tourism can directly benefit not only the farmer, but also the rural communities where the farm is based. So why would there not be a conversation about utilising farmland resources more actively to benefit farm communities?

After spending several months doing research, I think there are a combination of factors. Everyone I have spoken to says Agritourism is the way forward to transfer money from cities to rural areas, where inhabitants do not have access to the same level of funds…but very little is done towards making this a reality. If one looks at the case studies from overseas, creating a dynamic Agritourism industry is not difficult. Politicians in South Africa from across the party spectrum, tell me they all support Agritourism, but budgets and action plans show a different picture.

Is it because ‘farming’ is seen as unsexy or does it carry a millstone around its neck from the apartheid area? The support from all communities for Agritourism South Africa is unbelievable, as evidenced on the Facebook page. To coordinate and speed up Agritourism in South Africa, a voluntary association of people, farmers and companies is in the process of being registered as an NPO.

Support for all provinces, rural communities and farmers who want to become members of this NPO, will initially be online, but the intention is to create an umbrella brand with associated guidelines, through which Agritourism campaigns can be marketed to the South African public, Government and Tourism Bodies. Consumer education and farmer support programs will be the key focus during 2016.

South Africans talk constantly about the re-distribution of wealth, the high levels of unemployment, skills development and the socio-psychological problems in rural communities. Rather than talk, let us actively support.

I believe enough money has been spent by tourism bodies promoting cities – cities around the world are becoming the same secular environment and experience. It is now time to promote the countryside, where people are uniquely South African and the land is different from other countries around the world. South African rural communities are hospitable, have interesting stories and wonderful products.

Let us save the small, family owned farmer by supporting them otherwise the farmer we all grew up with, will be replaced by big business. routes Several farmers that I met recently (and, no, they are not European land owners), rely on Agritourism to make their farms economically viable – so it does work!

“Widespread unemployment and poverty, crime and a high prevalence of HIV/Aids are everyday realities in South Africa. Many of these issues play out at farm level. Addressing them and meeting the needs of people are essential to securing a sustainable farming future.” WWF SA

Let my last comment be this: To that person who came up to me at the conference, and started the conversation about Agritourism being “soft farming” (i.e. not the ‘real thing”), I think he has learnt his lesson about making condescending remarks to a woman who is passionate about doing something to solve a problem, rather than just talking about it! 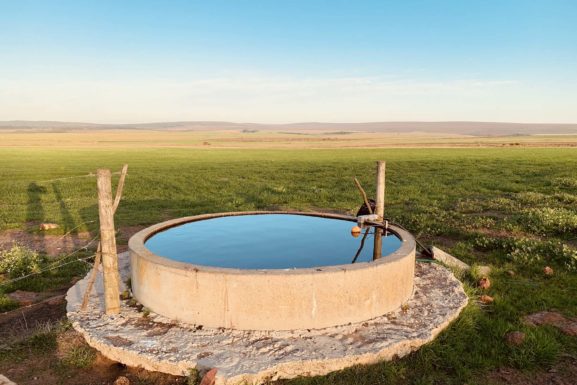