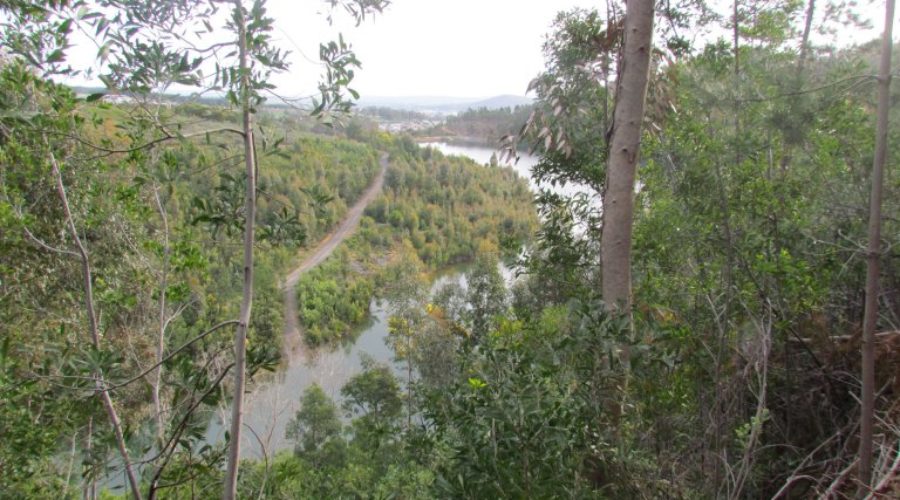 A local non-profit organisation (NPO) will soon be facilitating the training of trail rangers from local communities.

The NPO, Trails South Africa (Trails SA), is collaborating with Imperial Logistics to train trail rangers from Ida’s Valley, Kylemore, Simondium and Franschhoek, according to Kimball Lord, the co-founder of Trails SA. The training, which will allow trail rangers to maintain existing trails, as well as a network of trails that Trails SA is currently constructing, will start in the third week of September. 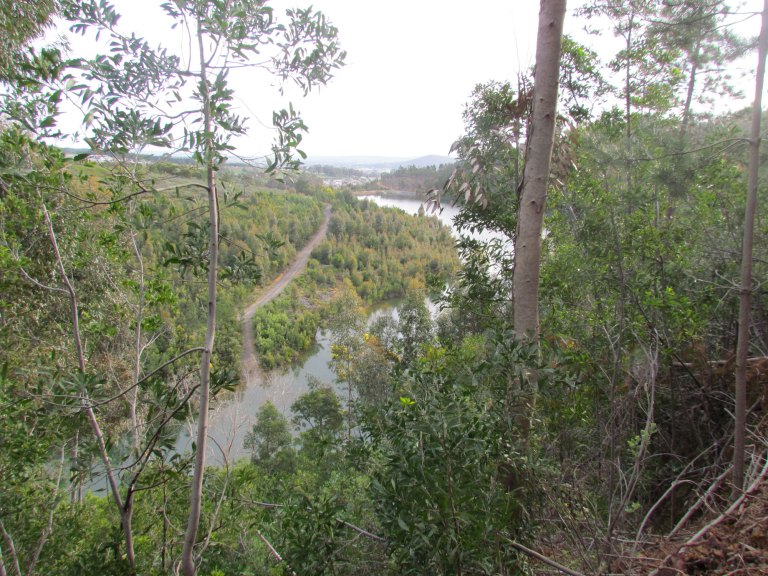 One of the trails that will be maintained by the community trail rangers who are being trained by Trails South Africa, in collaboration with Imperial Logistics, passes through the Ida’s Valley Nature Area and overlooks a dam. PHOTO: Tina Ddamulira

“They will have three different training programmes: [First Aid] with St John, plant management and trail repair [with Cape Nature] and people skills,” according to Lord. The courses on people skills will be managed by a representative of Visit Stellenbosch, said Lord.

The trail rangers from Kylemore and Ida’s Valley who will be participating in this training celebrated the end of their first week of patrolling the trails on 3 September, said Lord.

Trails SA is a “public/private partnership with the local, provincial and national authorities to create safe, traffic-free transit zones for local and international tourists and commuters”, according to the organisation’s Facebook page.

Lord told MatieMedia that he is in charge of the trail-building programme and the trail teams, and established the trail ranger system.

The network of trails

Trails SA, in partnership with Imperial Logistics, is in the first phase of a project that is intended to connect trails throughout South Africa, according to Reghard Goussard, the other co-founder of Trails SA. The ongoing construction, which began on 24 May, is focused on connecting trails in the Western Cape region, he said.

“Phase one [of the trail-building project] is to link Stellenbosch, Paarl and Franschhoek,” said Lord. 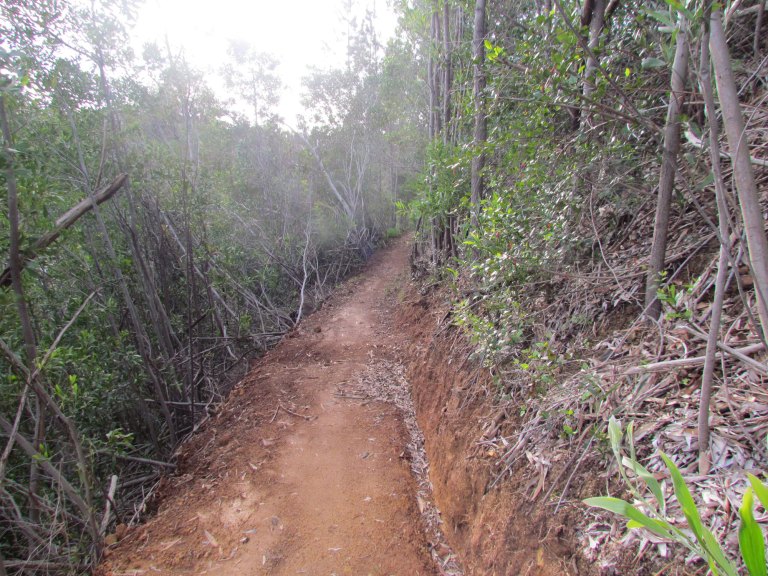 The design of the trail network that is currently being constructed by Trails South Africa, in collaboration with Imperial Logistics, is based on the EuroVelo model, which is a network of 17 long-distance cycling routes across Europe that generates billions of euros per annum. This was according to Kimball Lord, in a media release published by Imperial Logistics on 13 August. Lord is the co-founder of Trails South Africa, and is in charge of the trail-building programme and the trail teams. PHOTO: Tina Ddamulira

Imperial Logistics is funding the project as a part of their commitment to creating and sustaining value in their countries of operation, including developing the communities that they operate in, according to Melissa Arjoonan, vice president of marketing and communications at Imperial Logistics.

“There are many opportunities for job creation and social upliftment that are created by the linking of this trail network, including reconnecting disconnected communities and bringing much-needed economic activity to the region,” said Arjoonan.

The trail rangers who will be trained to maintain the trail network – some of whom are currently assisting to build the network – are residents of surrounding communities, according to Arjoonan.

The trails will be maintained by residents of local communities, as the municipalities do not always have the resources or financial means to maintain verges, according to Arjoonan. Trails SA, in partnership with Imperial Logistics, will pay the trail rangers for their work, according to Lord.

“[This] affords community members the opportunity to secure long-term employment beyond the initial phase of building the trails,” said Arjoonan. “The responsibility built by the trail builders as guides over time will mean true empowerment for them and the communities they serve,” she added.

Eon Hendricks, one of the trail rangers for the Ida’s Valley Nature Area and a BA (law) student at Stellenbosch University, explains the importance of trail rangers. AUDIO: Tina Ddamulira 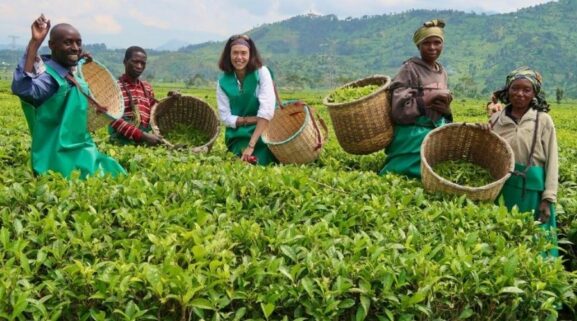 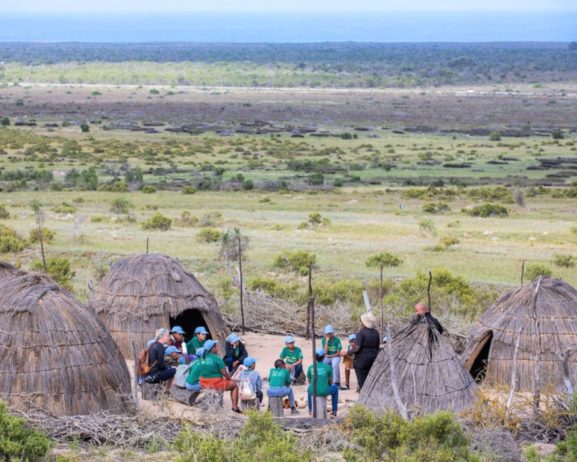