COBATI a Community Based Tourism Initiative in Uganda

COBATI’s Focus is on Community Tourism and Women’s Empowerment.

Their vision is to empower people in Uganda fully participating in and benefiting from tourism in their localities.

Their mission is to enhance the capacity of local people to harness and realise the tourism potential within their midst, leading to improved livelihoods.

Their objective is to empower Uganda communities to develop and utilize community tourism as a tool for income generation.

They identified a gap between mainstream tourism, rural villages near conservation and cultural sights, and community-based products and then developed a concept to use community tourism to generate income. In 2000, the concept received recognition from the World Bank as a priority area for poverty alleviation.

Since 2005, COBATI has promoted the benefits of community tourism to target communities through mentoring, on spot training, and outreach visits. Initially the COBATI concept was not supported, as tourism planners did not think of combining tourism with the traditions and cultures of indigenous peoples or consider rural communities as viable destinations.

Community Based Tourism Initiative started as the idea and vision of one person, Maria Baryamujura and has grown into a locally and internationally recognized tourism NGO. They train and empower communities to harness the economic potential of their natural and cultural resources. And, we innovate ways for communities to enhance and diversify their tourism services and products.

Maria Baryamujura is the Founder and Executive Director of COBATI. Her diverse experience in the tourism industry spans over 25 years. Besides being the lead promoter of COBATI, she holds prominent responsibilities in the tourism industry, which include Board member on various public sector institutions and Trustee of the Uganda Wildlife Education Centre.

Maria is an alumni of Golda Meir Mount Carmel International Training Centre where she attended a course in rural tourism development. She links her success in community based tourism to the knowledge and skills acquired from MCTC. Maria has been an ASHOKA Fellow since 2006. She was accorded a “Tourism Excellency Award” by the government of the Republic of Uganda on World Tourism Day for her contribution towards tourism development and women empowerment. Through Maria’s efforts, COBATI was a World Bank Development Marketplace 2000 Finalist.

As a stakeholder, Maria stands out due to her passion for presenting ideas about how the industry should focus on community tourism and how communities can be integrated with mainstream tourism. She attends international training events, workshops, fairs, and conferences. In addition, she consults with many NGO and for-profit businesses and is well-recognized in the tourism sector.

COBATI is spearheading the establishment of a network of homesteads and grassroots tourist attractions across Uganda that deliver quality hospitality services and products. The idea of homestead tourism is uniquely associated with Maria Baryamujura. She is an advocate of linking community tourism with established tourism circuits to provide more enjoyment for travelers and increased gains to communities. Maria educates communities on the potential of their endowments: their culture and way of life, historic sites, and natural resources. She has created a niche as a capacity developer for communities to create innovative ideas that generate income through tourism.

Maria recognizes that for her ideas to work she needs strategic networks and partnerships at the industry and market levels. Since 2000, she has relentlessly pursued collaborations with organisations interested in pro-poor tourism including SNV (Netherlands Development Organisation), Africa Wildlife Foundation, and United Nations Development Program.

Maria approaches her work with passion and commitment and views it as a personal mission. She is recognized as a champion for community issues. Maria is brave and not afraid to challenge the status quo. She is excited about the possibilities COBATI can achieve. 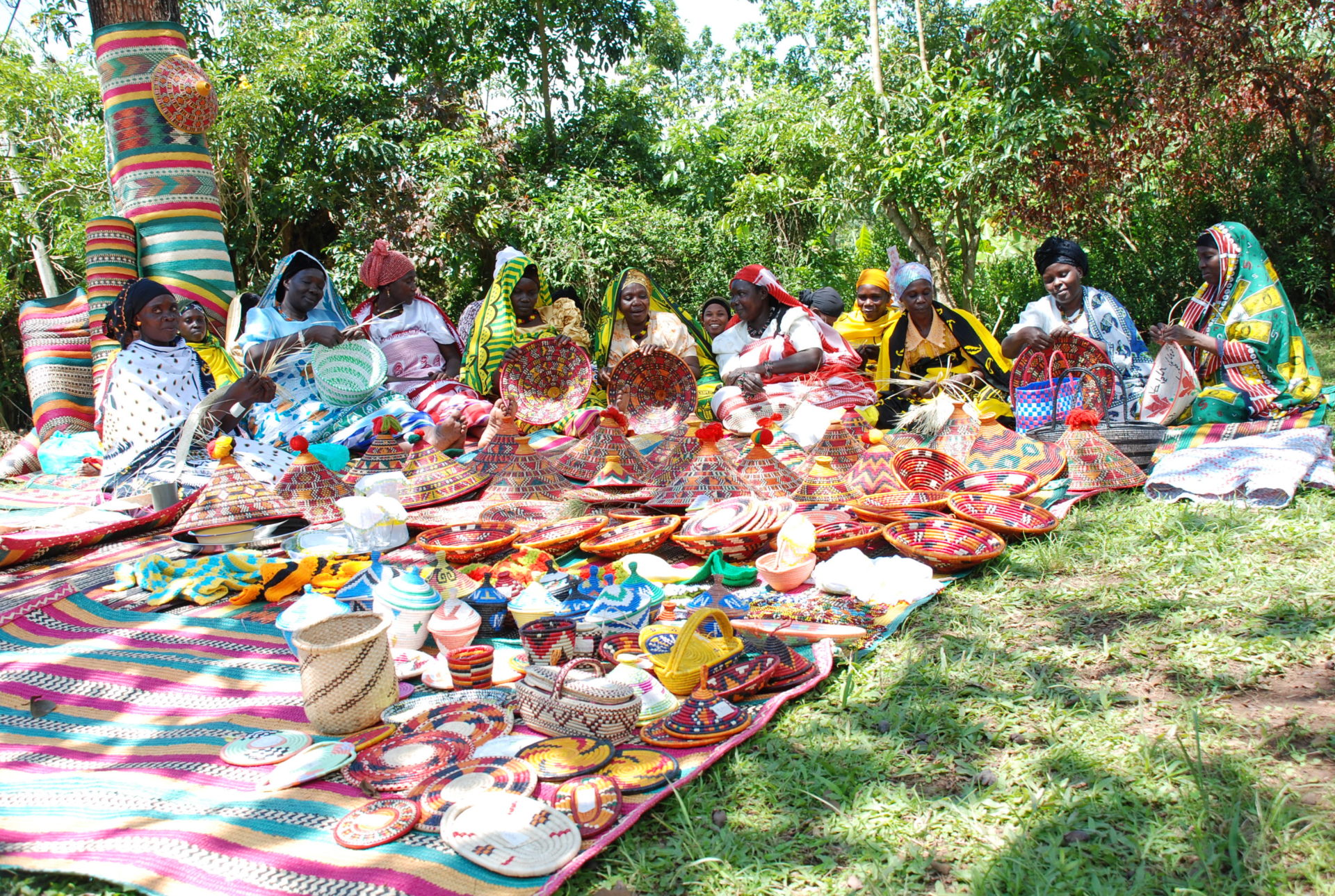 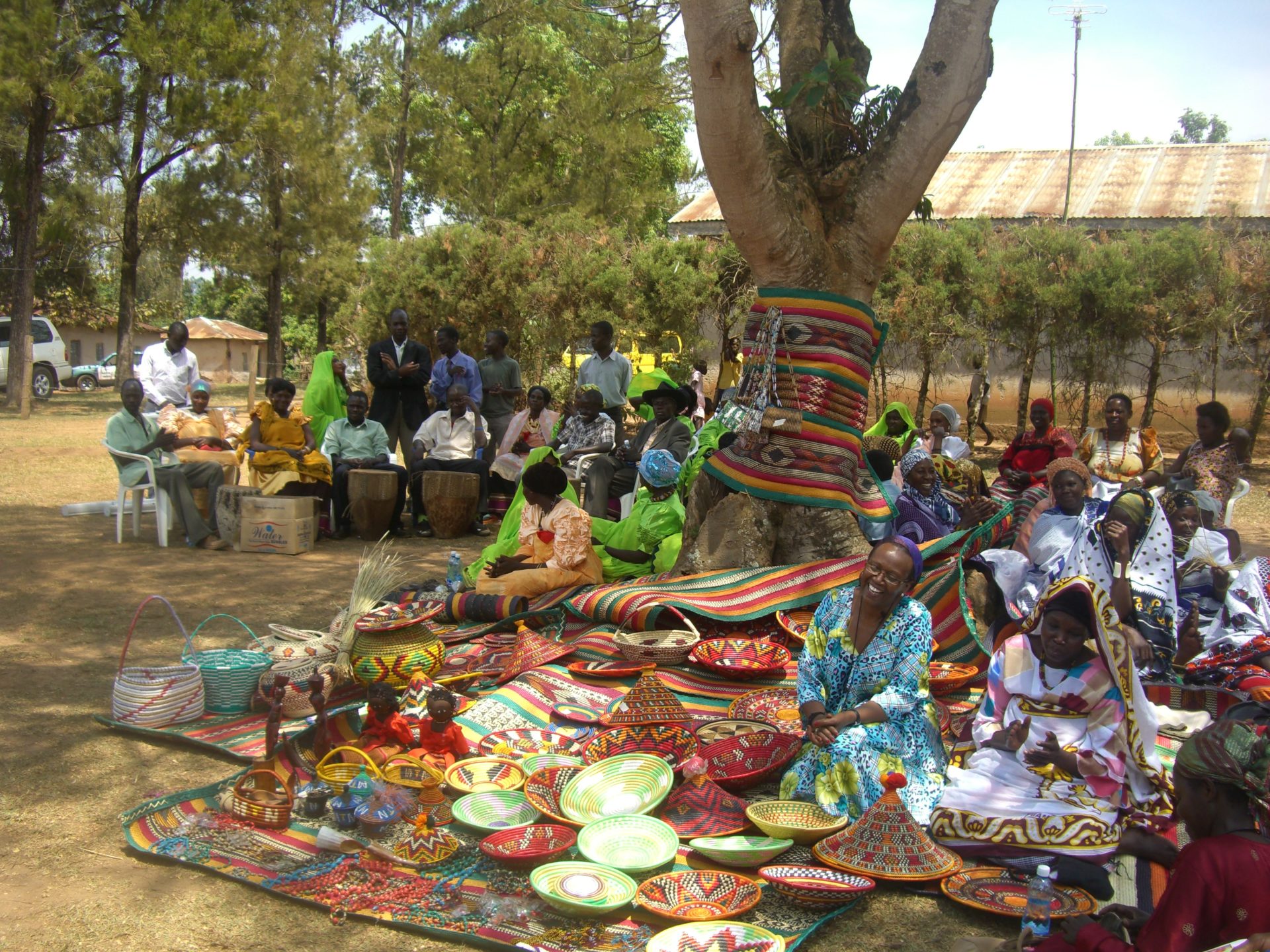 There are no reviews yet.

Be the first to review “Project: COBATI Uganda” Cancel reply