Who we are:
Ochre is a luxury brand inspired by the South African landscape and its cultural heritage.

Why the name Ochre?
The name, ‘Ochre’, derives from the soil and the distinct range of pigmentation which is created when iron-rich minerals are oxidized.

The resultant clay soils form a warm array of yellow-golds, rusty reds and rich browns that have been used for cultural expression and creative pursuits for millennia.

History of Ochre:
Much of the rock art of the early San, Khoi and Bantu peoples in South Africa was created through the use of ochre pigments. Scattered throughout South Africa, these paintings tell the story of the landscape and the physical and spiritual lives of its inhabitants.

The soil for these artists was their means of expression and sheltered rock faces formed their canvas. These sites and artworks evoke and preserve traditions, cultures and lifestyles that would otherwise be lost – a rich narrative of the people of Africa.

Ochre pigments are also used in the adornment of the human body. The Xhosa people or amaXhosa of the Cape region use ochre pigments or imbola for the expression of beauty, health and culture.

Decorative dots in white and yellow ochres are an ornamental feature painted on women’s faces. Red and white ochres are used to paint the body in the performance of initiation rituals that mark the transition from boyhood to manhood.

Various shades of red ochre were used to dye the blankets that were customarily worn by the amaXhosa, which led to their name, the Red Blanket People.

The Ndebele people or amaNdebele of the northernmost regions of South Africa, traditionally used ochre pigments in their geometric designs and art. These iconic patterns include colourful geometric shapes outlined by white ochre and black lines of charcoal. The patterns form murals that adorn the outer walls of the traditional round houses of the Ndebele.

The soil is, quite literally, a part of the culture, creativity and art of South Africa. It is this expression and tradition that Ochre wishes to emulate. Our pieces are of the soil. They adorn bodies, tables and otherwise vacant spaces in an expression of South African culture, art, spirit, and design.

Our designs:
Ochre seeks to use traditional designs, motifs, and depictions of endemic flora and fauna to inspire our pieces. Naturally-occurring materials like clay, leather and gold are favoured in their creation.

Why support Ochre:
Our ‘Proudly South African‘ philosophy drives us to support conservation, skills development and small businesses in the creation of each piece we curate.

We seek to ensure that we utilise and appreciate every resource our beautiful landscape and people have to offer.

We thus ensure that the Ochre customer is in possession of a unique piece of South African creativity.

To find out more or shop the Ochre range, click HERE. 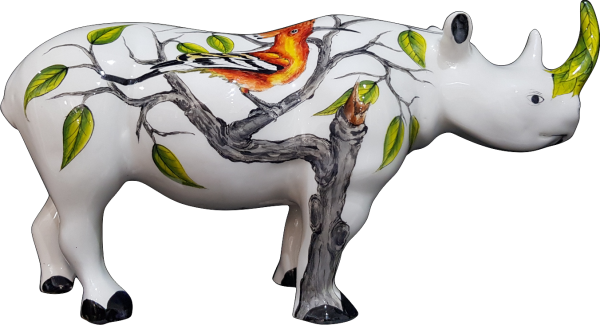 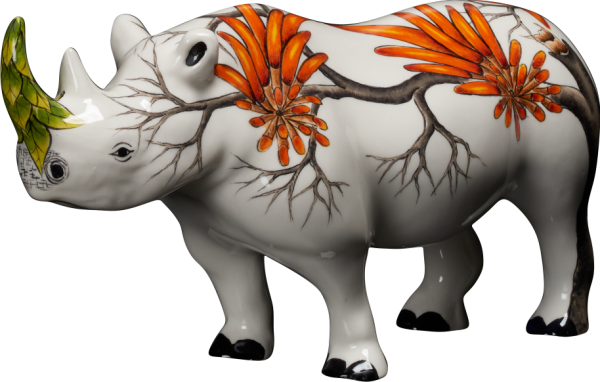 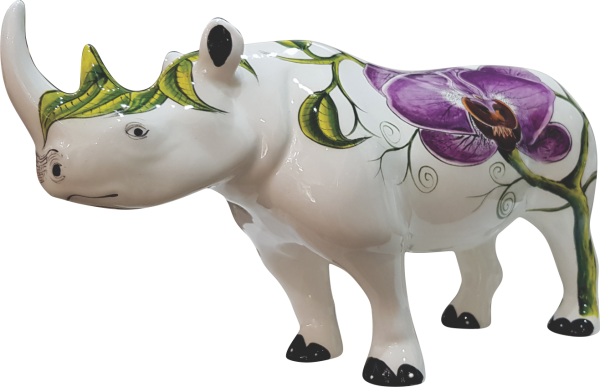 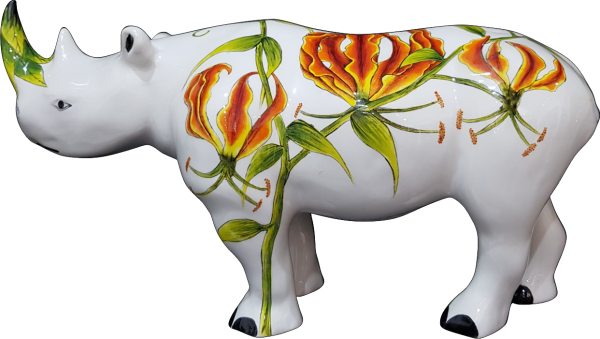 There are no reviews yet.

Be the first to review “Project: Ochre” Cancel reply